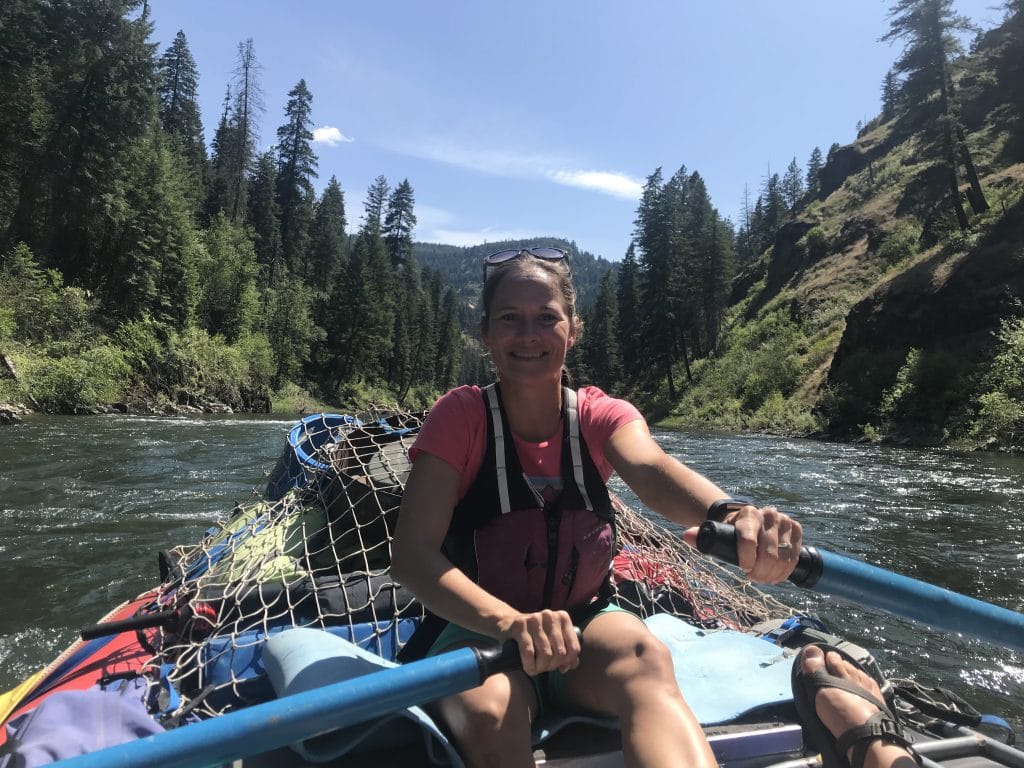 Originally from Alpharetta, Georgia, Ally Littell graduated from the University of Georgia with a degree in speech communications. She began working with Naturalists at Large in the Fall of 2002. After 5 years in the field, Ally settled in Ventura and began working in the office as a Field Coordinator.  She has been in her current role as NAL’s Program Director since 2013.

Her passion for working with kids in the outdoors comes from time spent with them in the rolling hills and lakes of North Georgia, the rainforests and beaches of Costa Rica, and the rivers and rocks of Southern Montana. Ally’s favorite NAL sites include Catalina Island, the Colorado River, and our cross-country ski programs in the Sequoias!  She loves both the people and places that make NAL such a spectacular place to work.

She enjoys biking, swimming, yoga, and spending time on the beaches of Ventura. When not at work you can usually find her camping with her husband and two young children!